What We Do At christainment 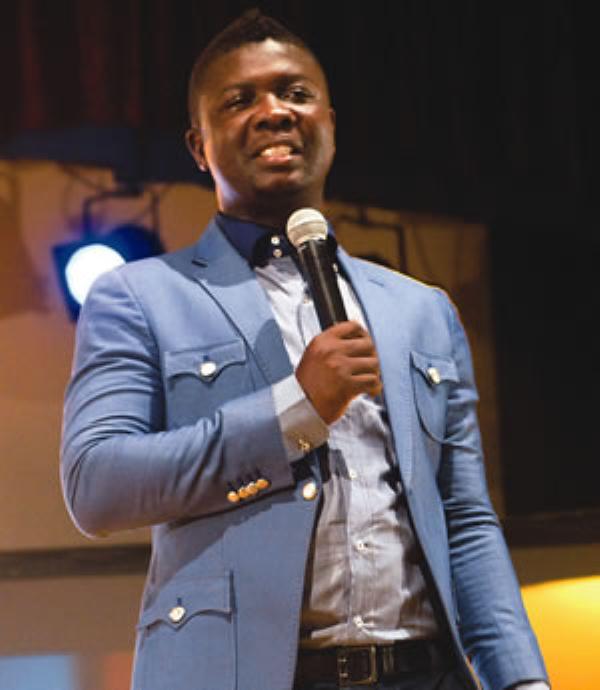 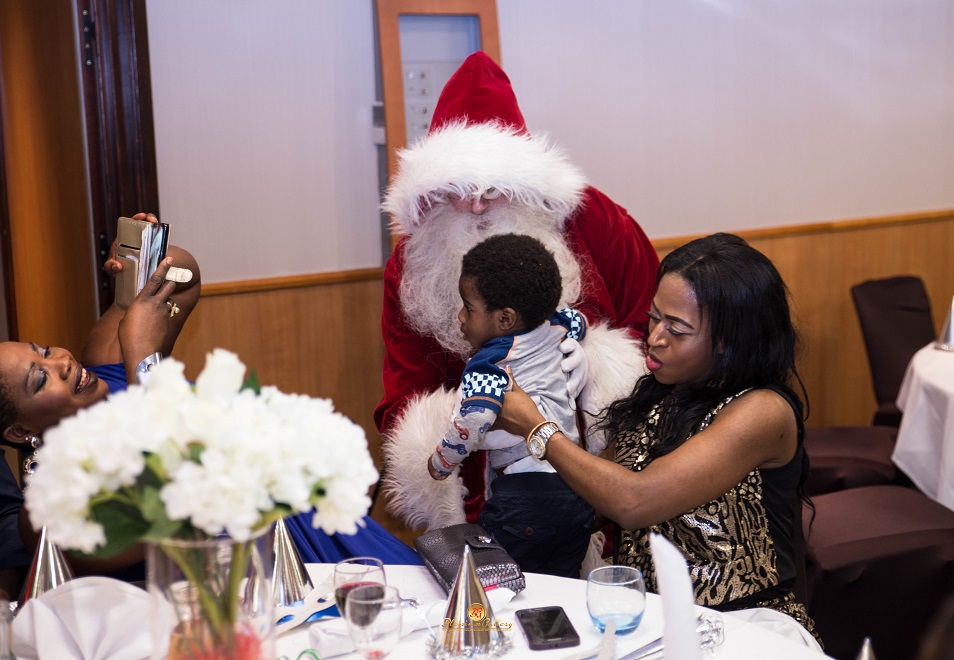 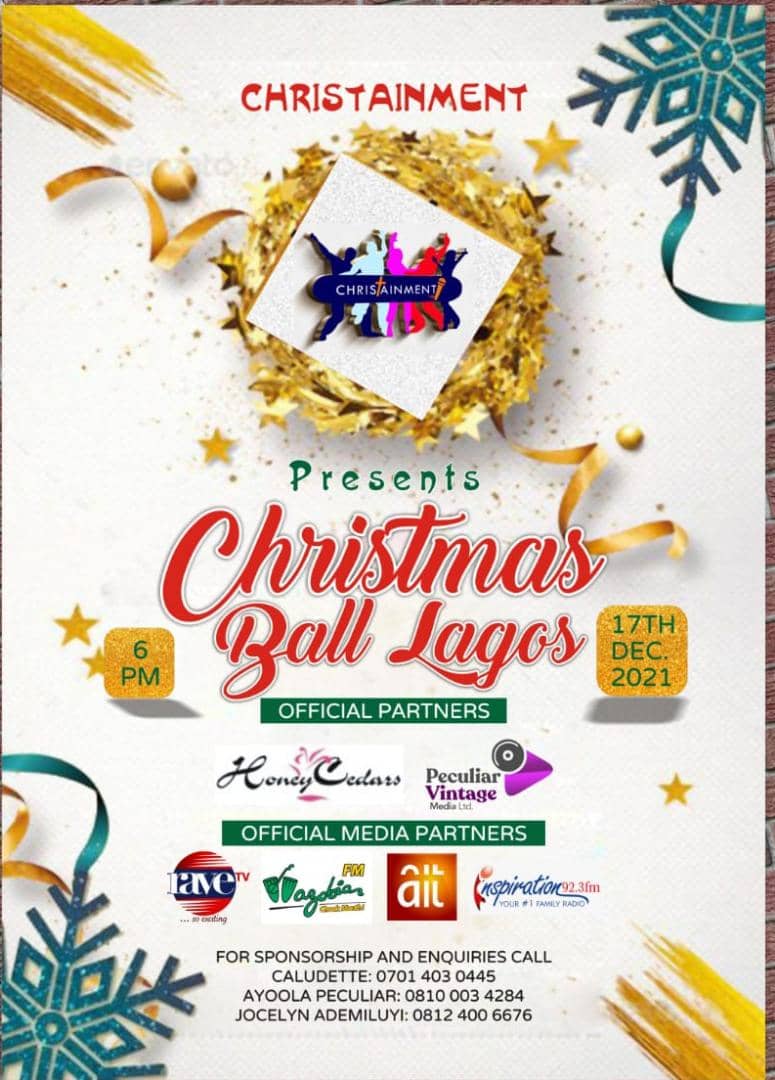 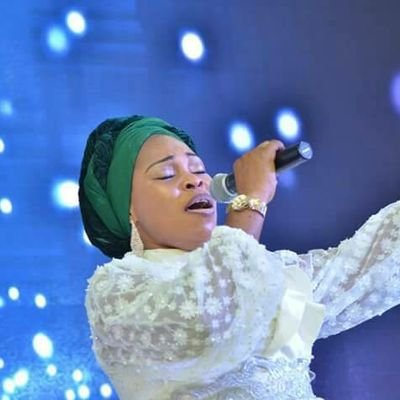 Founded in 2012 with the sole intent to ameliorate severe living conditions of Nigerians in diaspora, Christainment has consistently stood in the gap for many Nigerians across the world, bringing succor to lives laden with unthinkable challenges, and bringing hope closer when life’s essence appears lost. Modeled after the passionate nature of Christ to humanity, Christainment seeks to restore the concept of humanity that is fast becoming extinct in interpersonal relationships in the society as evidenced in the numerous stories of man’s inhumanity to man making headlines across every local and global news platform.

Christainment understands the role of knowledge and awareness in prevention of avoidable health related eventualities and spares nothing in organizing sensitization campaigns to illuminate personal and diplomatic issues that cost migrants a lifetime of misery, and consequently offer professional support aimed at improving quality of life.

This has been constantly achieved by leveraging high profile individuals and globally recognized professionals to enlighten vulnerable Africans through events organized across major touch points in the United Kingdom, Ireland and parts of Africa.

The Ultimate goal of this Organization is to provide attractive fun places for Adults, Youths and Children. These places have no suggestive to both old and young, thereby providing attractive and safe social life for all

Christainment Initiative Launched a Dementia Awareness campaign in Lagos Nigeria on 17th of December 2021 with one of her yearly events, “The Christmas Ball” where highlights of the focus of the campaign was shared with partners and interested audience.

The campaign will run through the new year with sensitization workshops among religious organisations, Institutions and local communities where they would be enlightened about the condition and possible signs and symptoms.

Part of the activities would include the screening of an educative short film tailored to highlight all that the workshop seeks to teach.

This tour which began in Lagos Nigeria will travel from city to city until the awareness reaches every home in Nigeria and spreads to other parts of the world. We are committed to make more people aware of and recognize Dementia. 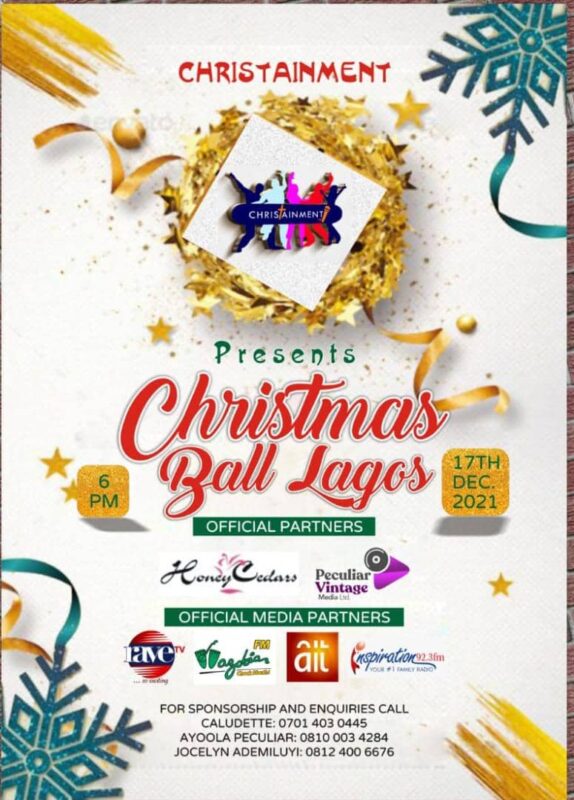 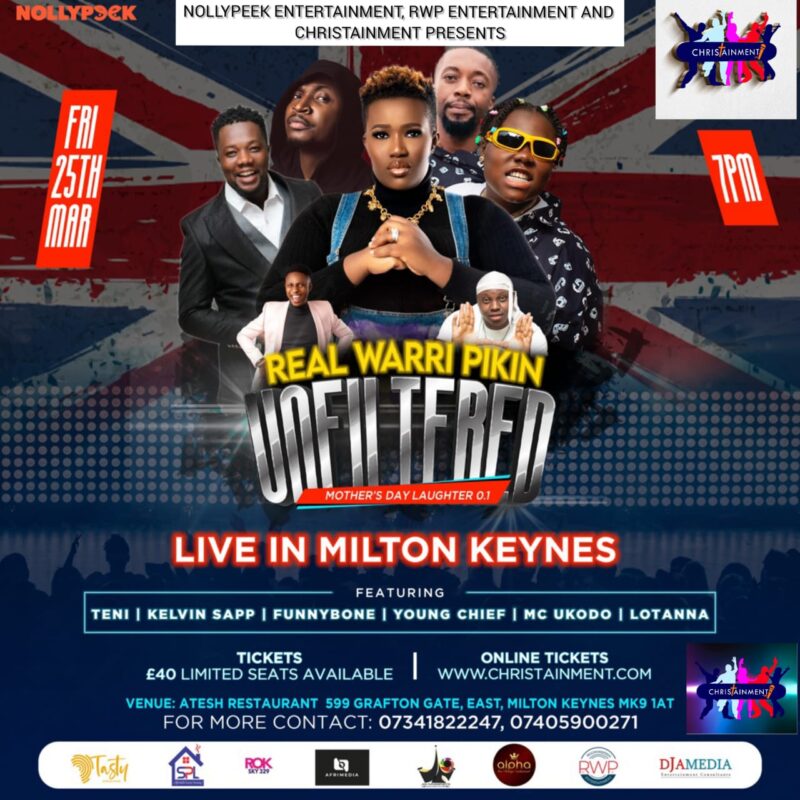 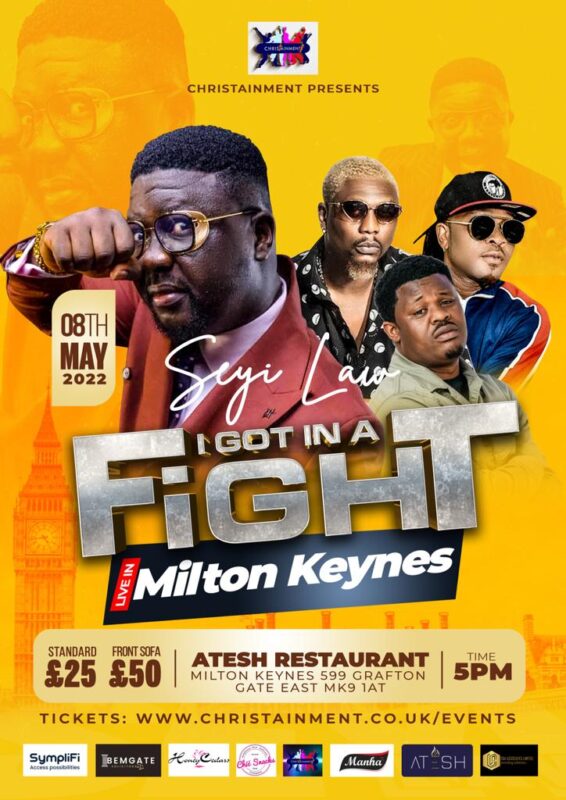 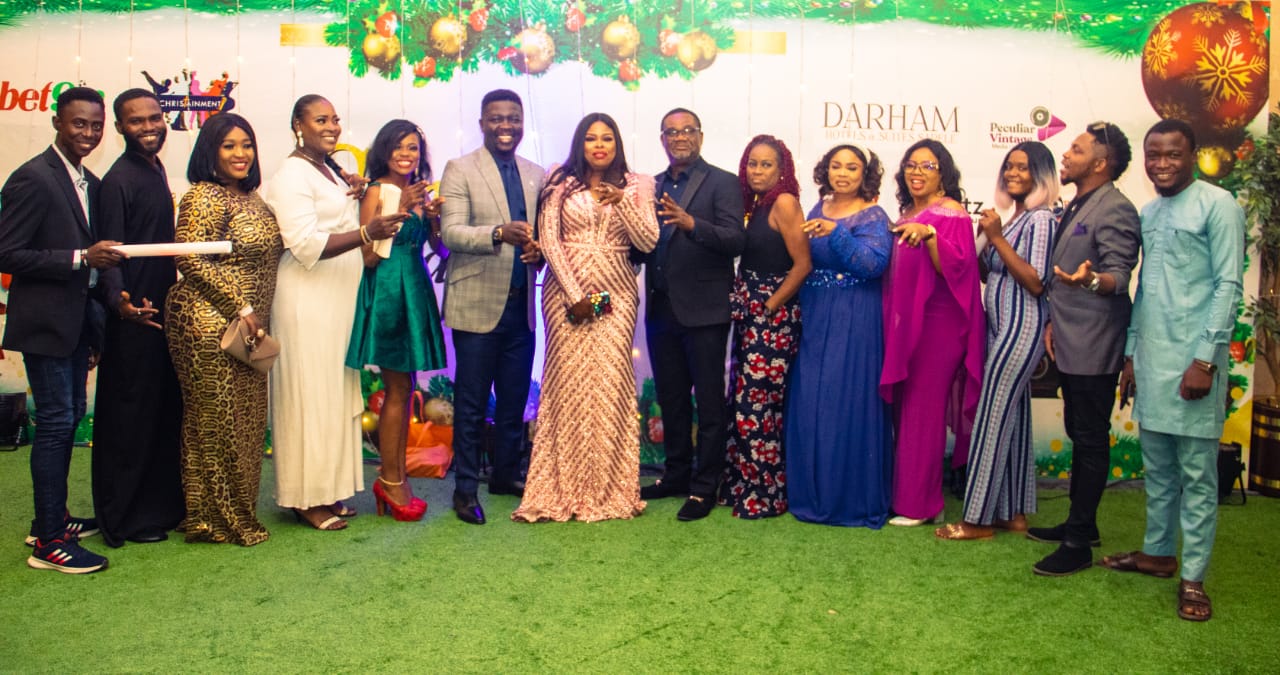 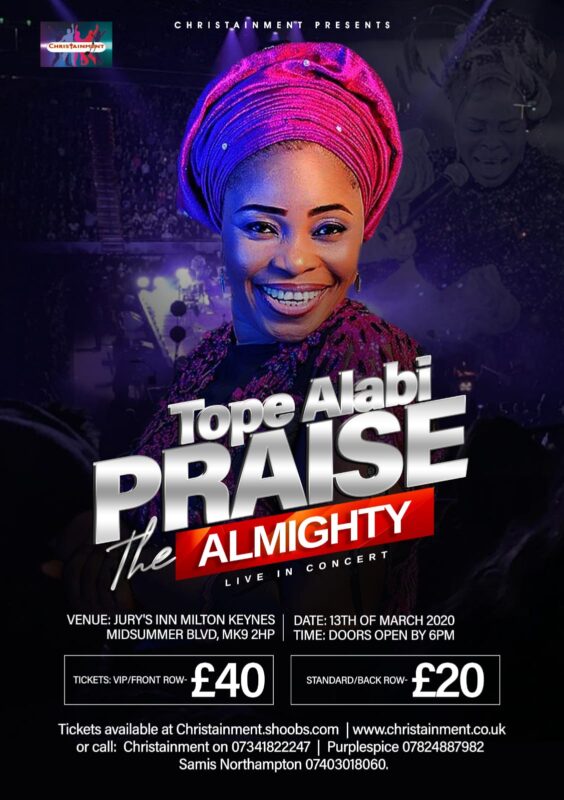 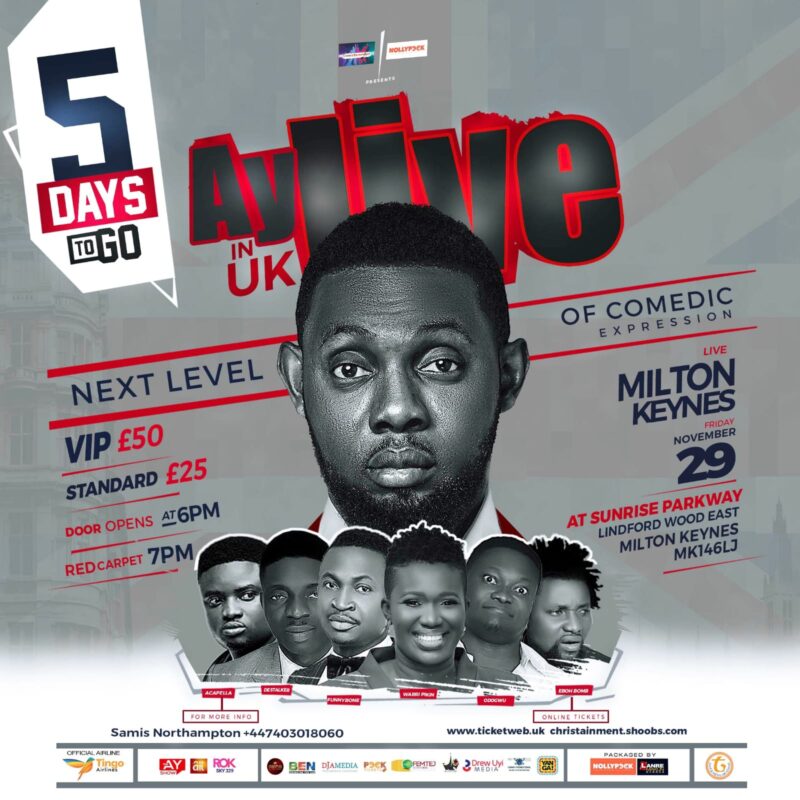 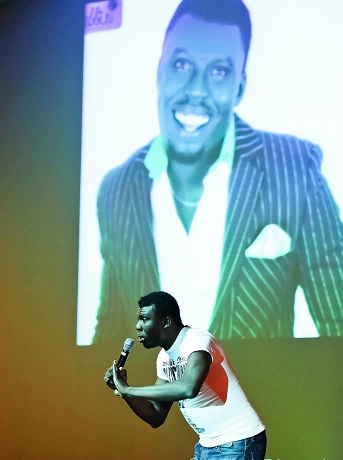 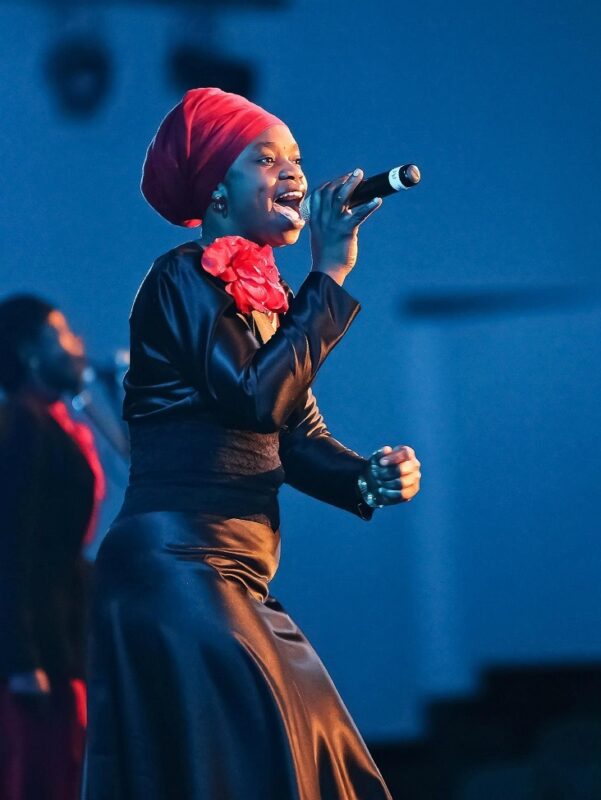 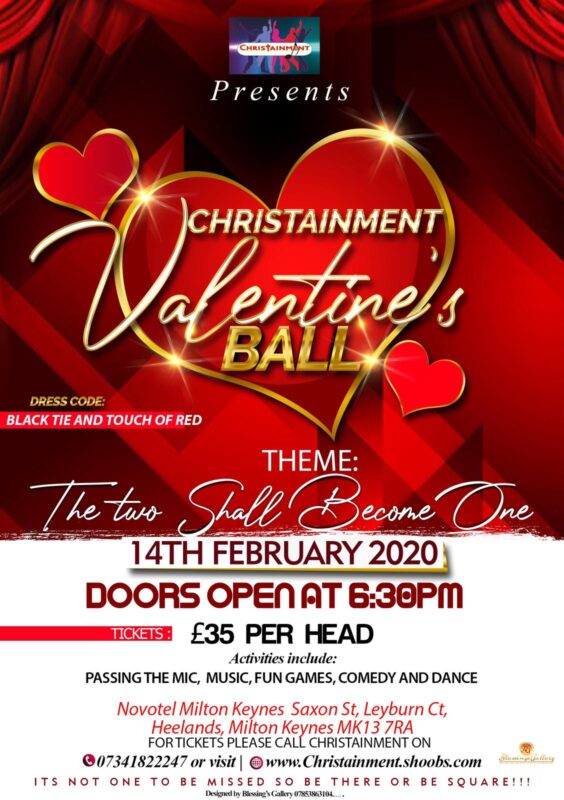 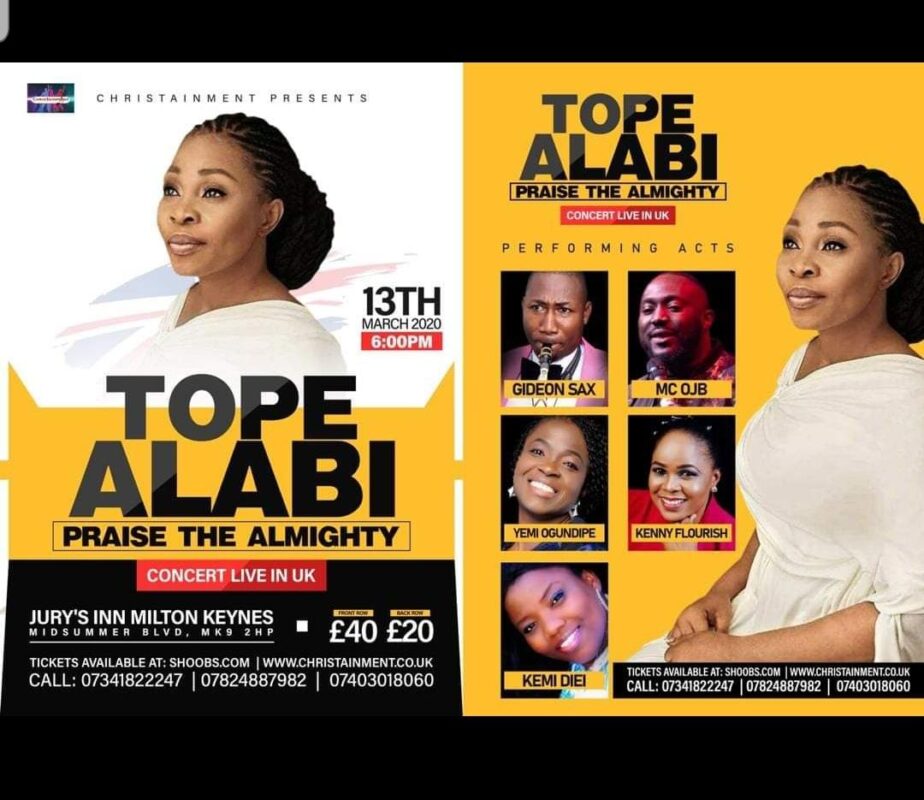 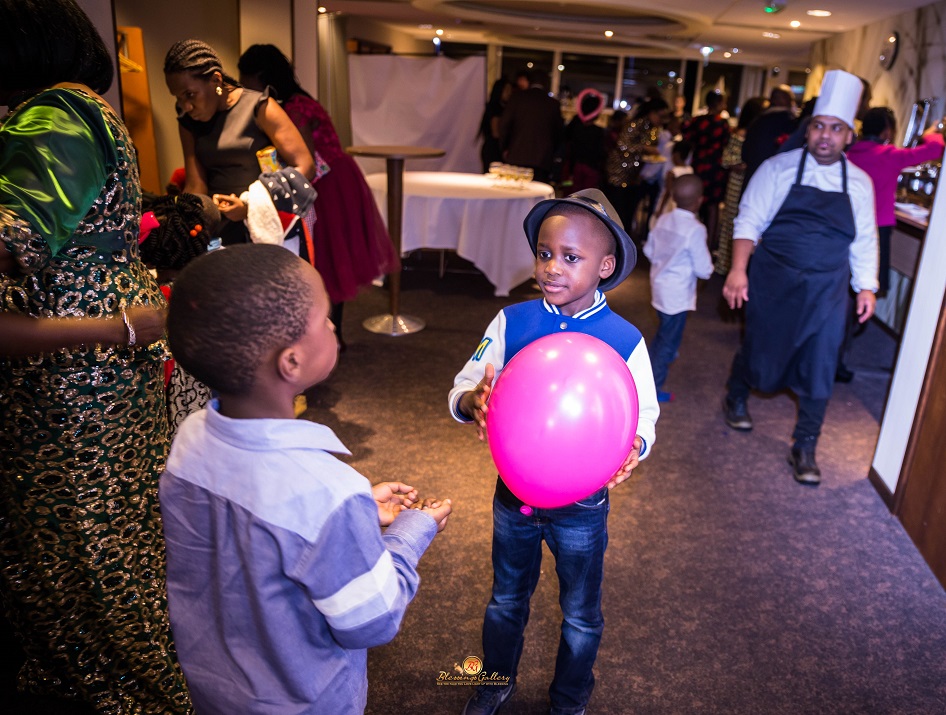 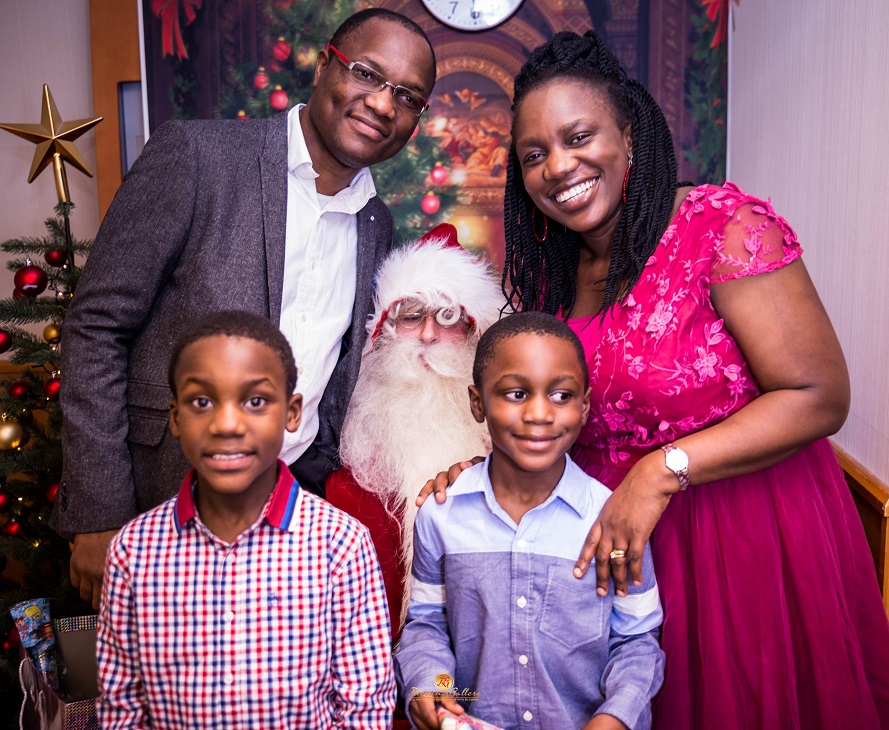 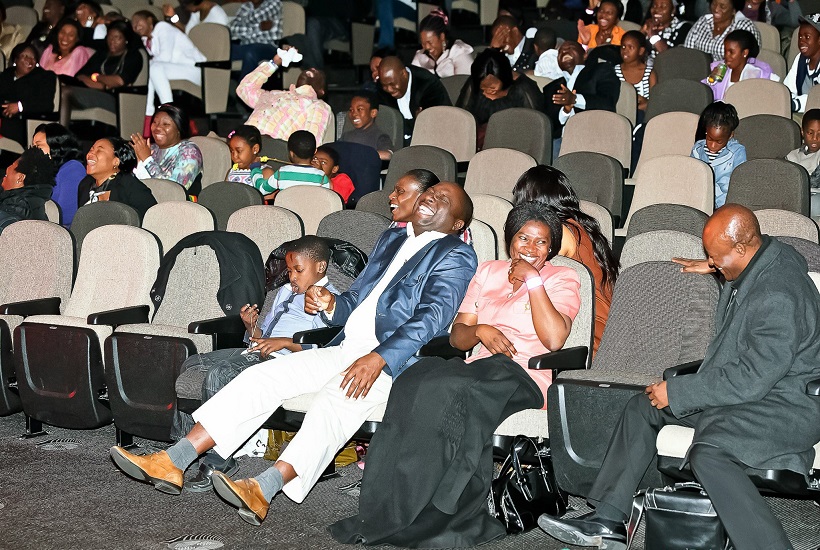 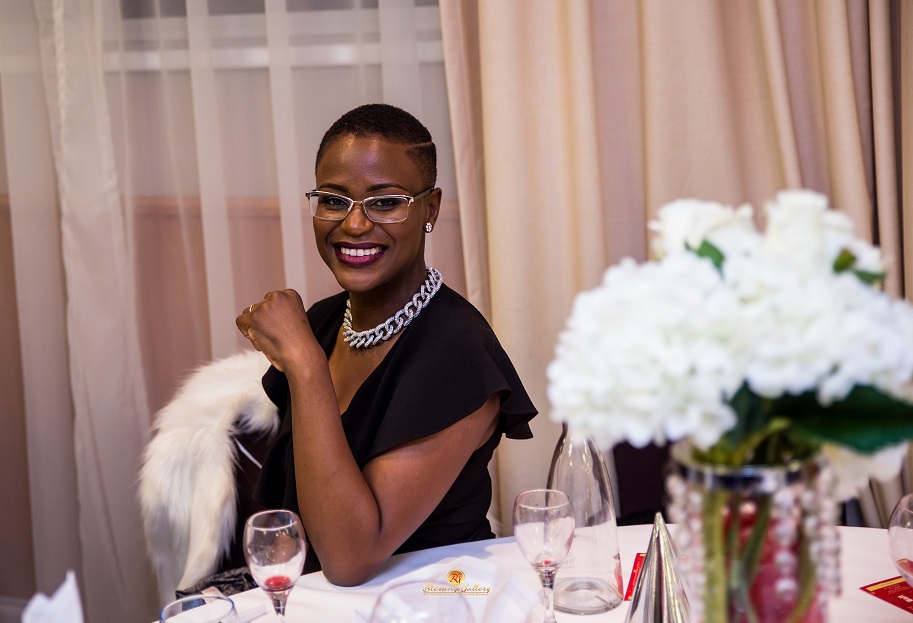 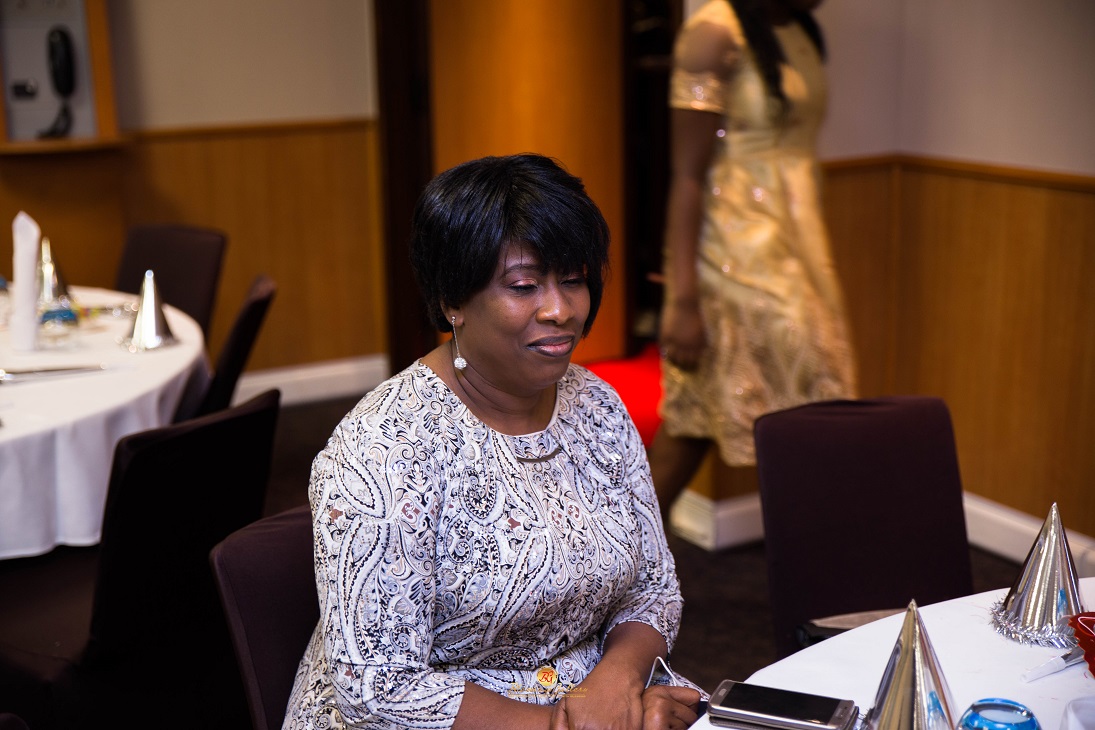 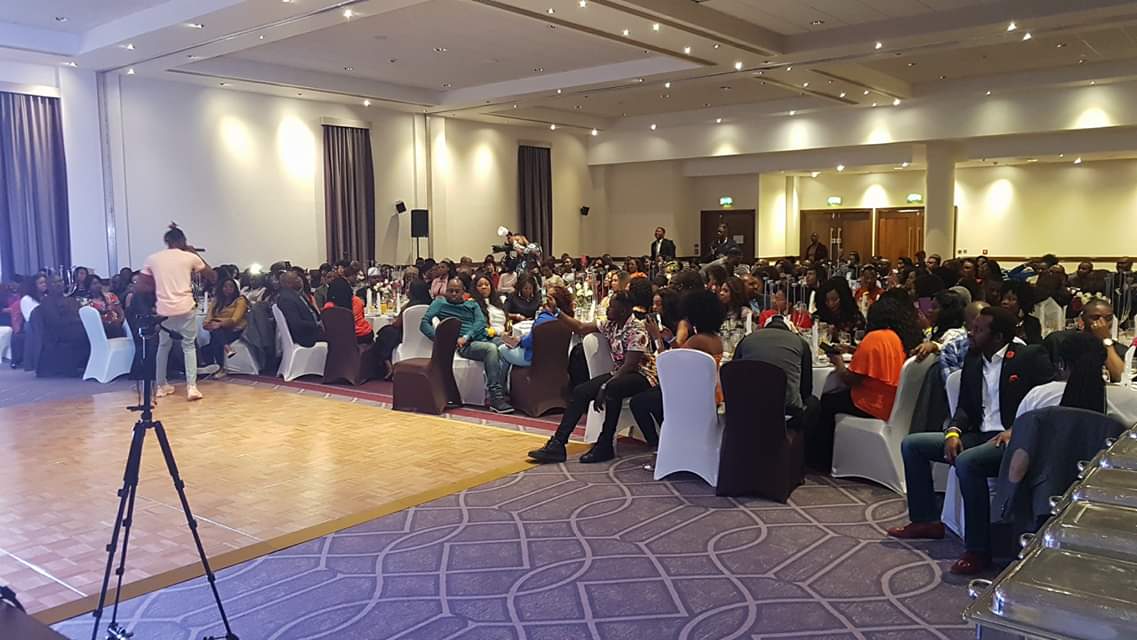 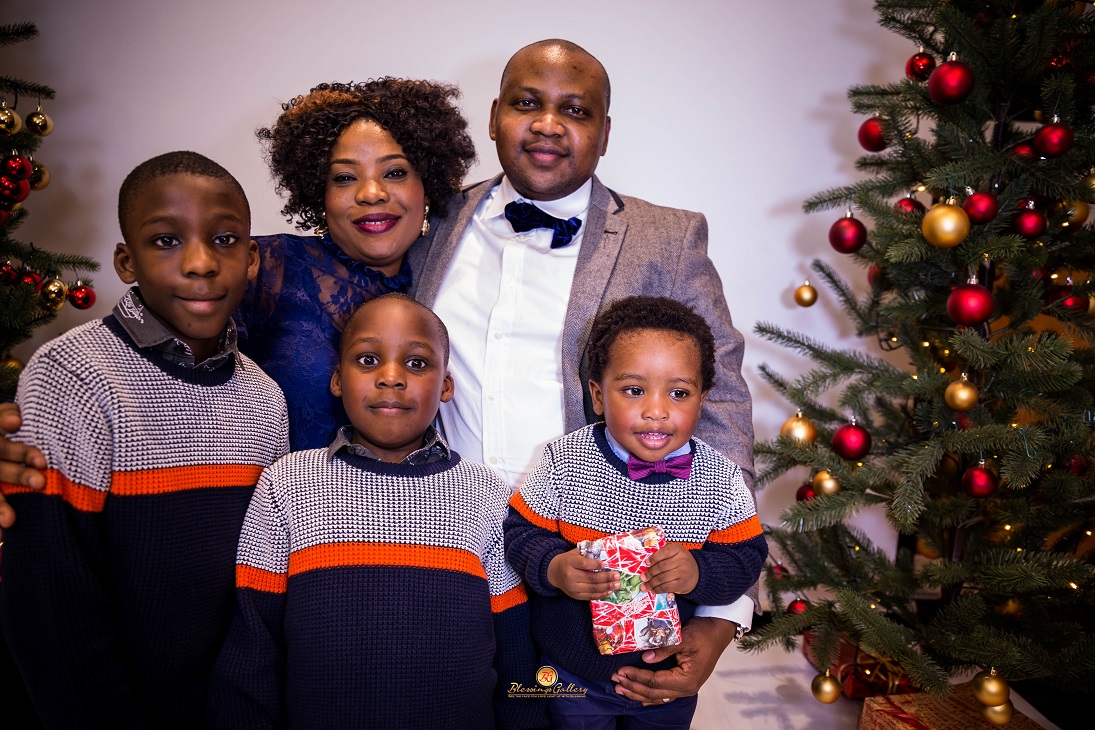 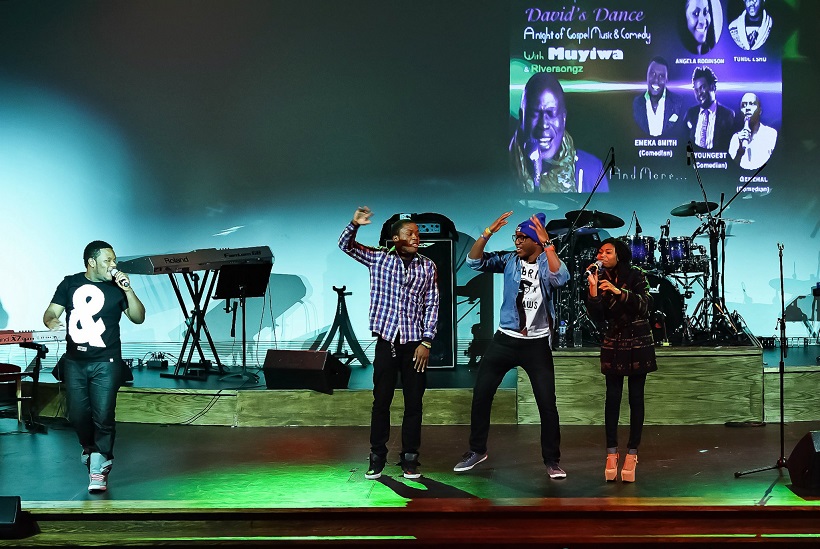 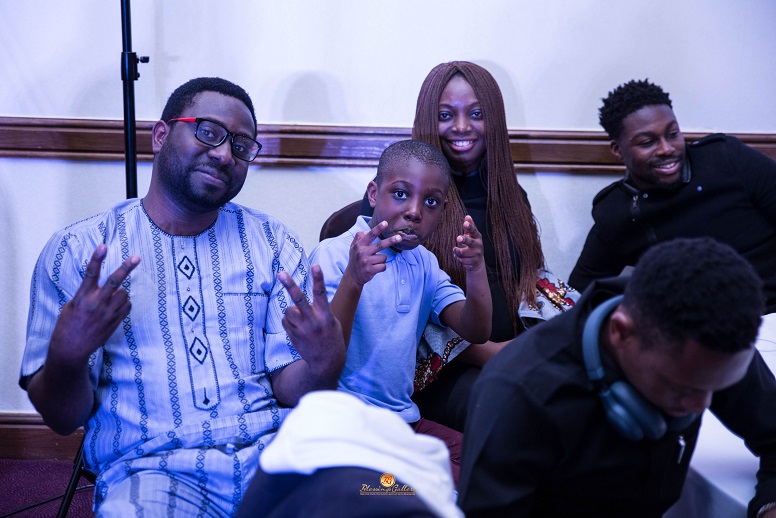 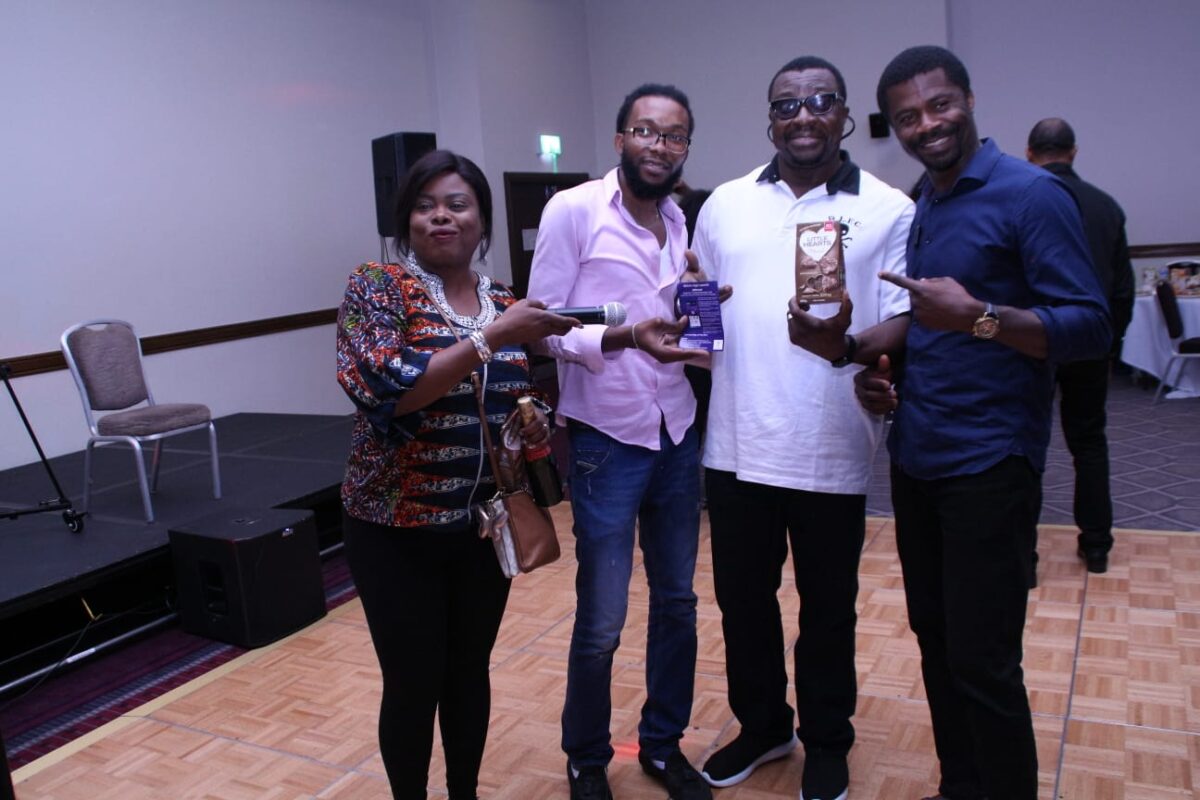 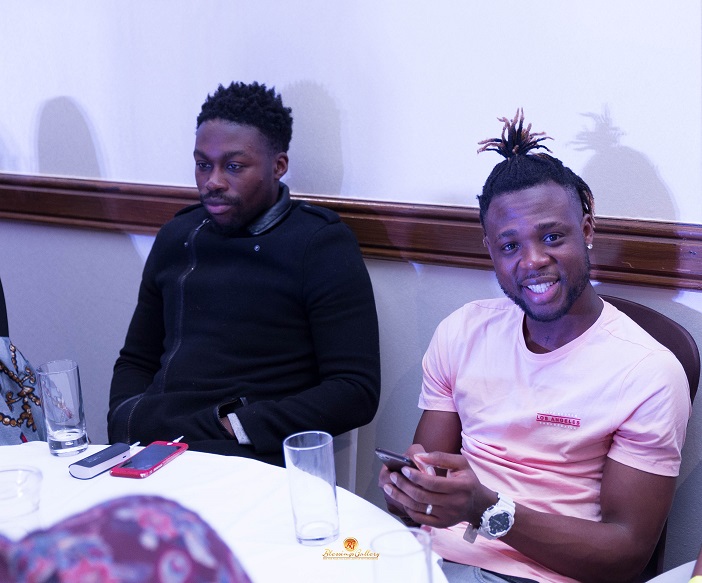 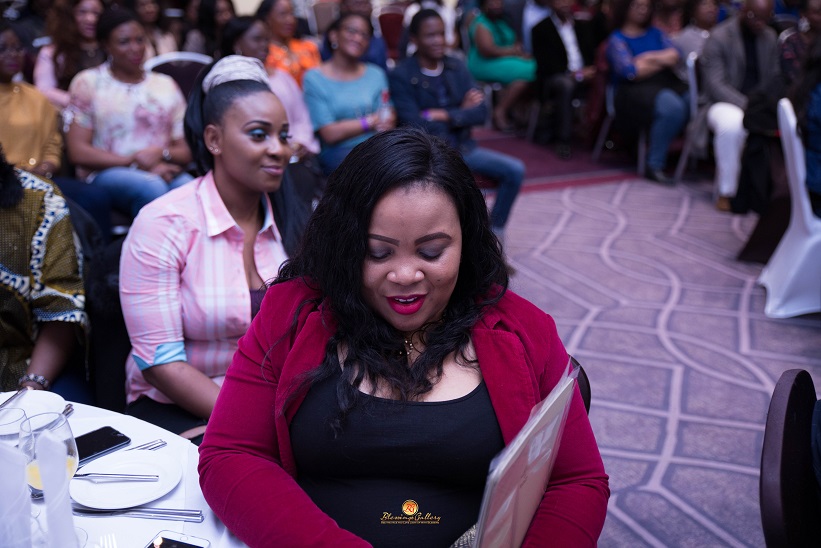 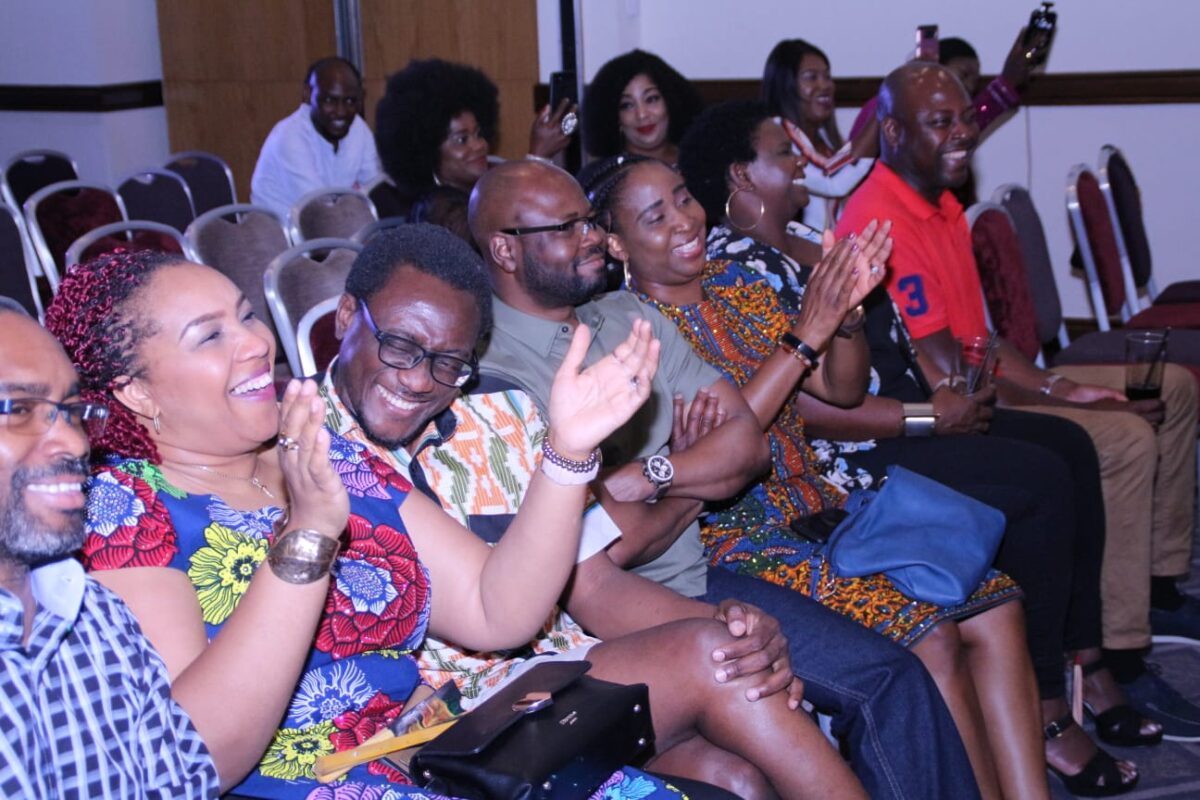